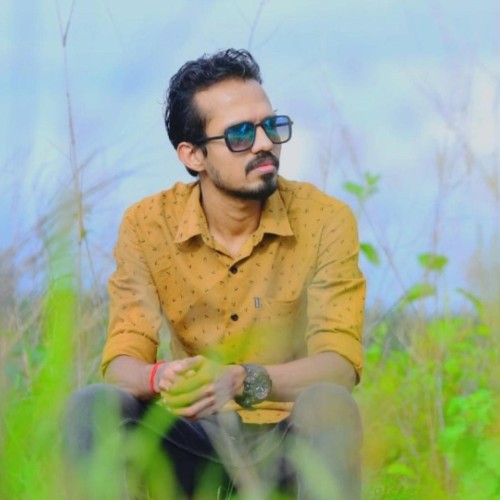 here we discuss Planning in India and the emergence of NITI AYOG.

National Institution for Transforming India (NITI) Aayog was set up on January 1, 2015 by replacing the Planning Commission of India.

Some Facts about NITI Aayog